Come, find the key and smarter be than the rest

Moreover!
DARE US!
Come up with a topic, a character, a situation,
and we are ready to pop up a new room
with the setting of you desire! – special rates 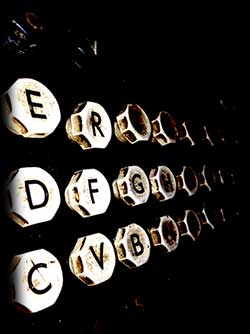 One hour you have to escape from the most difficult escape rooms.
ESCAPEMYROOM.ro is a real adventure game for you and your friends.
The ultimate goal ? ESCAPE !
Two teams of 2 up to 6 people, older than 16, can play the game.
We organise special events for kids.

* (rates are calculated based on the number of participants for 2 to 6 persons / 1 room booked
• to book a room for groups larger than 6, please call +40 722 240 561
• Bookings with no valid and full contact data shall be cancelled.
• Please arrive at least 10 minutes before your booking time, to attend the presentation / training.
• minim 2 persons/play

ACTORS / PLAYERS WILL SIGN THE ANTI-COVID OBLIGATORY DECLARATIONS BY LAW
WEARING A MASK DURING THE VISIT IS MANDATORY.
THE PARTICIPATION OF OVER 4 PEOPLE IS ONLY PERMITTED IN THE FAMILY.
THE ORGANIZERS DISINFECT THE ROOMS AND OBJECTS WITH UVC LIGHT BETWEEN GAMES.
DISINFECTION AND HAND WASHING IS AVAILABLE TO PLAYERS, RECOMMENDED AT ENTRY AND EXIT FROM THE ROOMS.

Book a room – Book a story ! The dreadful 50 years! The Resistance is organised by Colonel Racaru!
But at what price? Find the colonel's coding machine and
the key to the codes safe. Harry Potter is back! With his friends, he opens the Chamber of Secrets!
But his thoughts are troubled by Voldemort's ghost... Holmes finds his apartment in Baker Street completely ransacked and spattered
with blood ...
A mysterious murder … an even more mysterious murderer! 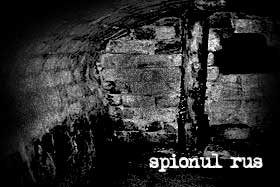 and the RIS trap!
Plans secret of mine are in danger.
The Russian spy has been arrested at the airport but the Romanian Intelligence Service are still
looking for the data stick.

The RIS has sealed the company headquarters. You, the MISSION IMPOSSIBLE team
move in to resolve this challenge, avoiding the RIS traps, like Ethan Hunt does.
The challenge will destroy itself ... in less than one hour!
… based on a real case ! 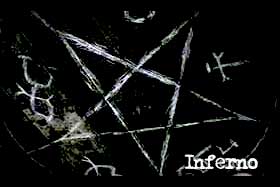 Azazel the Angel has descended into hell to rescue Enoch's soul.
As he is trapped, his aura will be demonized in just one hour!

There is danger, there are ingenious traps there are demons with tools of torture in their hands.
Abandon all hope, ye, who enter to follow Azazel's steps … 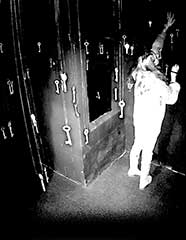 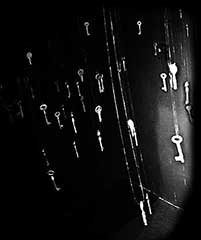 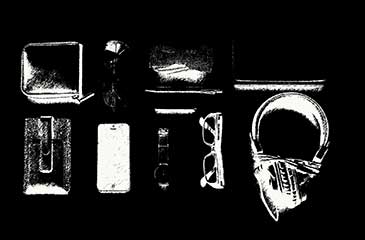 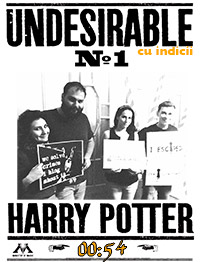 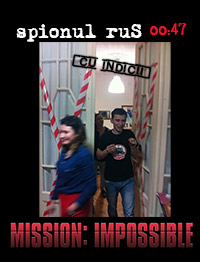 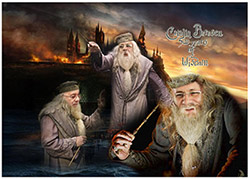 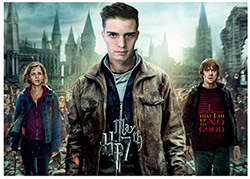 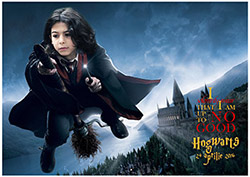 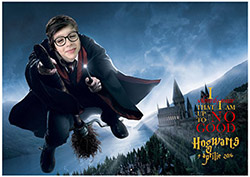